Here are my immediate thoughts after reading Frankenstein by Mary Shelley. Spoiler-free for the first half, then there is a spoiler-warning before I start giving bits away.

TL;DR: I loved reading it but it is rather flawed. Frankenstein is a bit pathetic yet his monster is an omnipotent supergenius who defies all logic. 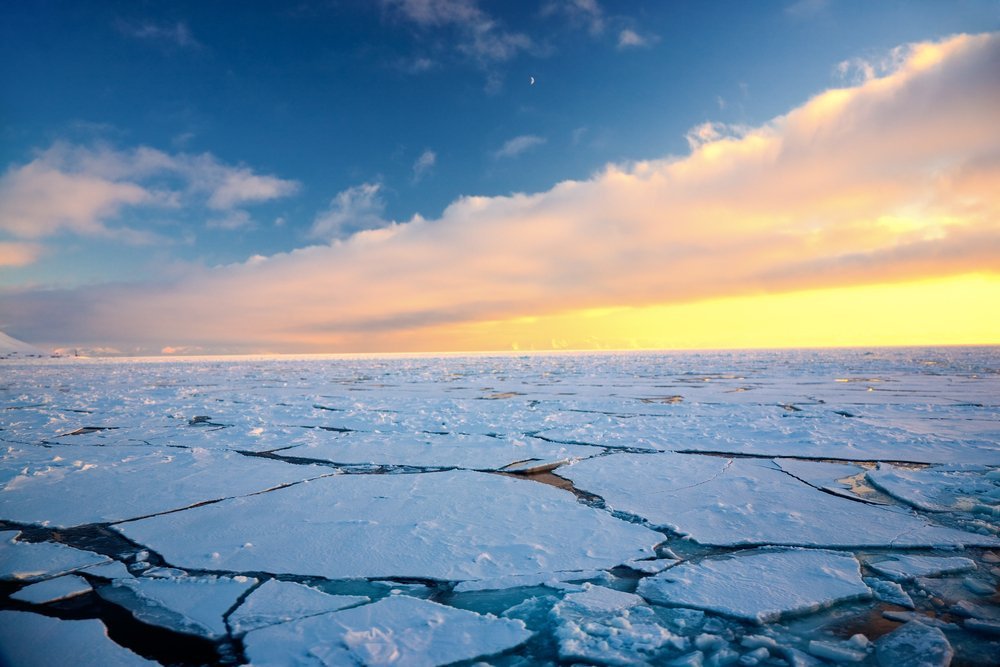 I remained invested in the characters throughout and rocketed through the last few chapters eager to see how it concluded. I liked the writing style too; the text describes similar emotions throughout (basically lots of despair, regret, disgust, fear, self-loathing) but avoids feeling (too) repetitive: each sentence still carries weight and adds in communicating the strength of these emotions. Well, maybe the constant feverishness was a bit repetitive… Pull yourself out of it, man!

There were a few moments that may seem a bit irrational of the (otherwise clearly very intelligent) characters, but these moments could be explained by the overwhelming distress being experienced: while still invested in what was happening next and feeling the emotions of the characters I found their actions understandable (especially from the creature). A sign of good writing, perhaps, though I would’ve hoped a man like Frankenstein could keep a cool head better than that: rather hysterical and whiny for a grave-probing scientist!

The first half seemed stronger to me than the second half. I read the first hundred pages in a day, finding the story from the perspective of Victor Frankenstein very engaging. Then the story changed direction somewhat and slowed down, getting bogged down in tangential details and predictable events or lazy-feeling plot points. The story then picks up again, getting back up to the level of the early chapters.

I haven’t reflected on the deeper meanings or context of the story too much yet, but I’m sure there is a lot more to think about, and that will have been addressed elsewhere in other reviews. I was very much into the story, and the theme of inventing and researching without clear aims (‘Surrogate activities!’ t. Kaczynski) and the dire consequences of unethical glory-seeking are very relevant today. The cruel rejection of people who are superficially different goes without saying.

However, if you’re wanting a story with a solid, flawless plot then maybe this isn’t the book for you. Indeed, the more the story tries to explain the events logically (e.g. how the famous “monster” learns) the less convincing and sillier it sounds. It would have been better to leave the explanations as supernatural or almost-purely resulting from the advanced construction of the monster rather than trying to explain details unconvincingly in real-world ways (this is common sense stuff, not some 21st Century dabbing on outdated science, by the way).

What follows is a list of some of the weakest moments for fun (spoilers alert). The silliest moments have been highlighted in bold text.