Here in Britain, it is rather trendy to claim to be ’not good at maths’. Famous British mathematician, Eric Blair, gave us the enlightened phrase ’two plus two equals five’. Such wisdom constitutes arcane number theory by our standards; for even the rulers of our education system are unable to tell the difference between ‘one’ and ’two’. Our awesome innumeracy proves that ‘fake it til you make it’ really does work.

In English, the prefix ‘uni-’ means ‘one’. Contrast with the prefix ‘bi-’, meaning ’two’. Following from this: a bicycle has two wheels, a unicycle has one wheel. A unicorn has one horn, a biplane has two main wings. A unicellular organism is composed of one cell, a biped walks on two feet.

Simple, right? Now it’s your turn, what word would you use to describe these clothes? 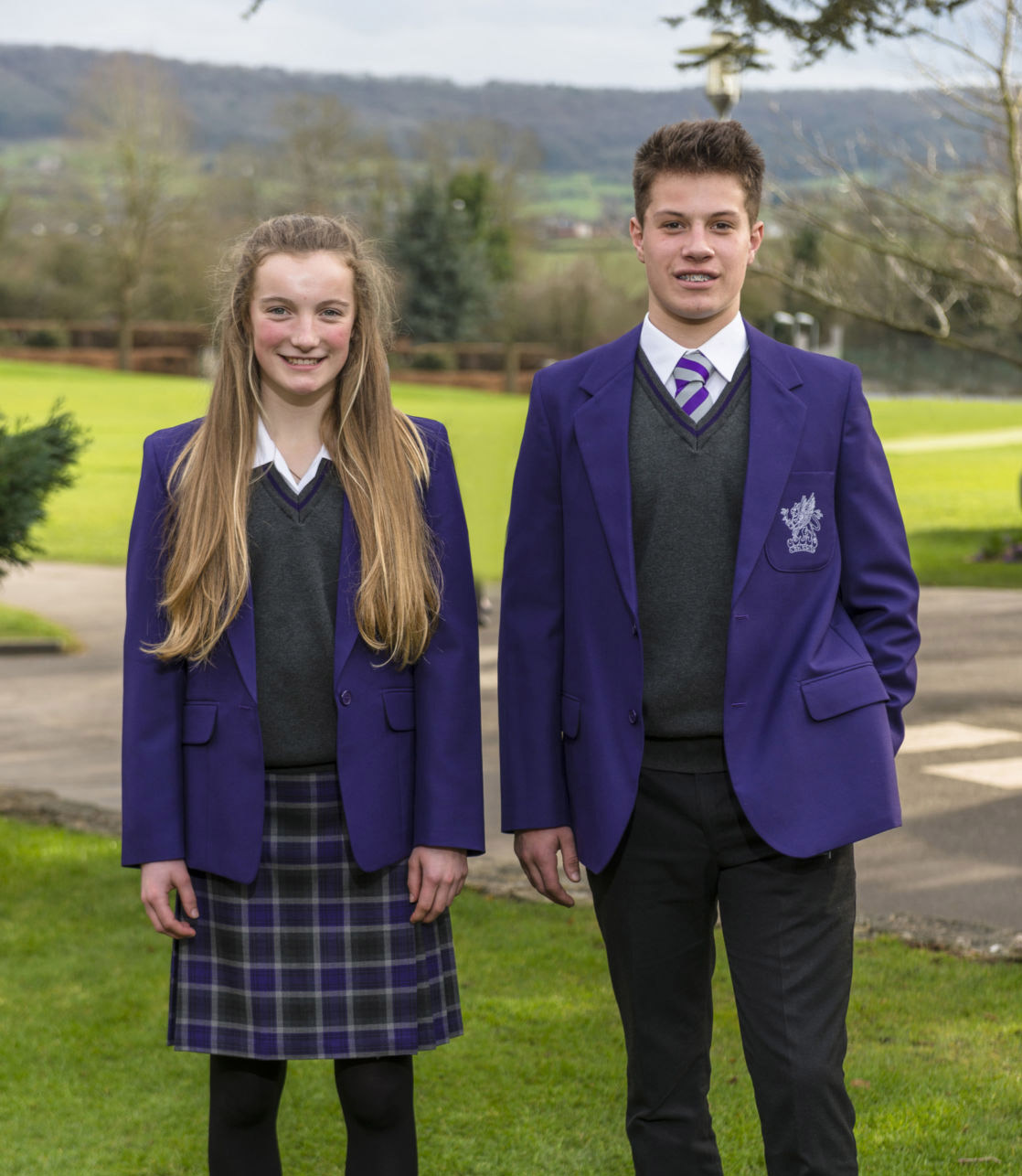 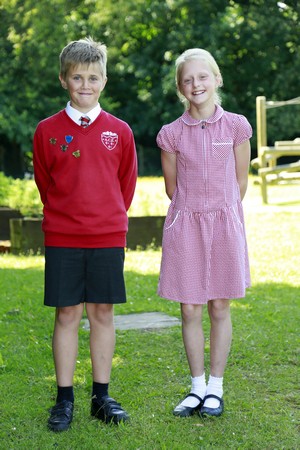 See how the clothes take TWO distinct forms, based on the sex of the person wearing them? Perhaps not, clearly most Brits cannot, hence they refer to these clothes as school “uniforms”. UNIforms! ONE form! Not two, ONE!! 🤡

This arithmetical blunder is not unique to Britons, but it is not a universal error. China leads the way with her mathematical prowess: 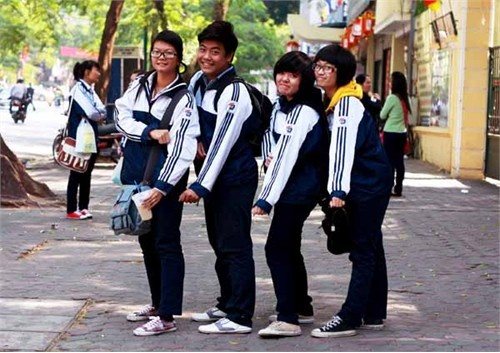 Well done China! That is a uniform. 🥳🇨🇳

Unless there is only one sex in attendance, clothes that are not unisex are not uniform. That’s factual. My opinion is that something which is blatantly and deliberately not uniform should not be called a ‘uniform’. We may aswell start referring to oranges (the fruit) as ‘purples’.

Many of the arguments for school uniforms revolve around ideas of ‘unity’. Such arguments are implicitly making the assumption that the “uniforms” are uniform. They are not. At most, they could seperately unify males and unify females. Meanwhile, the division between the sexes goes unaddressed, you could perhaps even say that this division is enforced.

A uniform should not reflect what people want to wear. Children of one background will tend to wear different clothes to children of a different background. A true school uniform should bring them together. Boys and girls will tend to wear different clothes from eachother. A true school uniform would bring them together. Enforcing a gender-neutral uniform (almost a tautology) may sound fascistic, and that’s because it is, but maybe in a good unifying way.

Alternatively, we could just stop forcing children into uniforms until we are ready to apply the principles with sincerity. There is no point in half-doing something, let alone forcing millions of children to half-do something, right?

Well there’s probably a million pragmatic reasons to keep the “uniforms” as they are, and getting rid of them now could be making perfect the enemy of good. Just to be 100% right about everything, you could start referring to the clothes as ‘School Biform’. You’d come across as an irritating pedant, but you COULD do that, I won’t stop you.