I’ve been doing a fair bit of reading over the past few weeks. Here is a quick summary of my thoughts thinking back to my most recent reads - partly for my own benefit. Don’t expect anything too deep or poetic in these reviews. Where I review fiction, I will keep things spoiler-free. 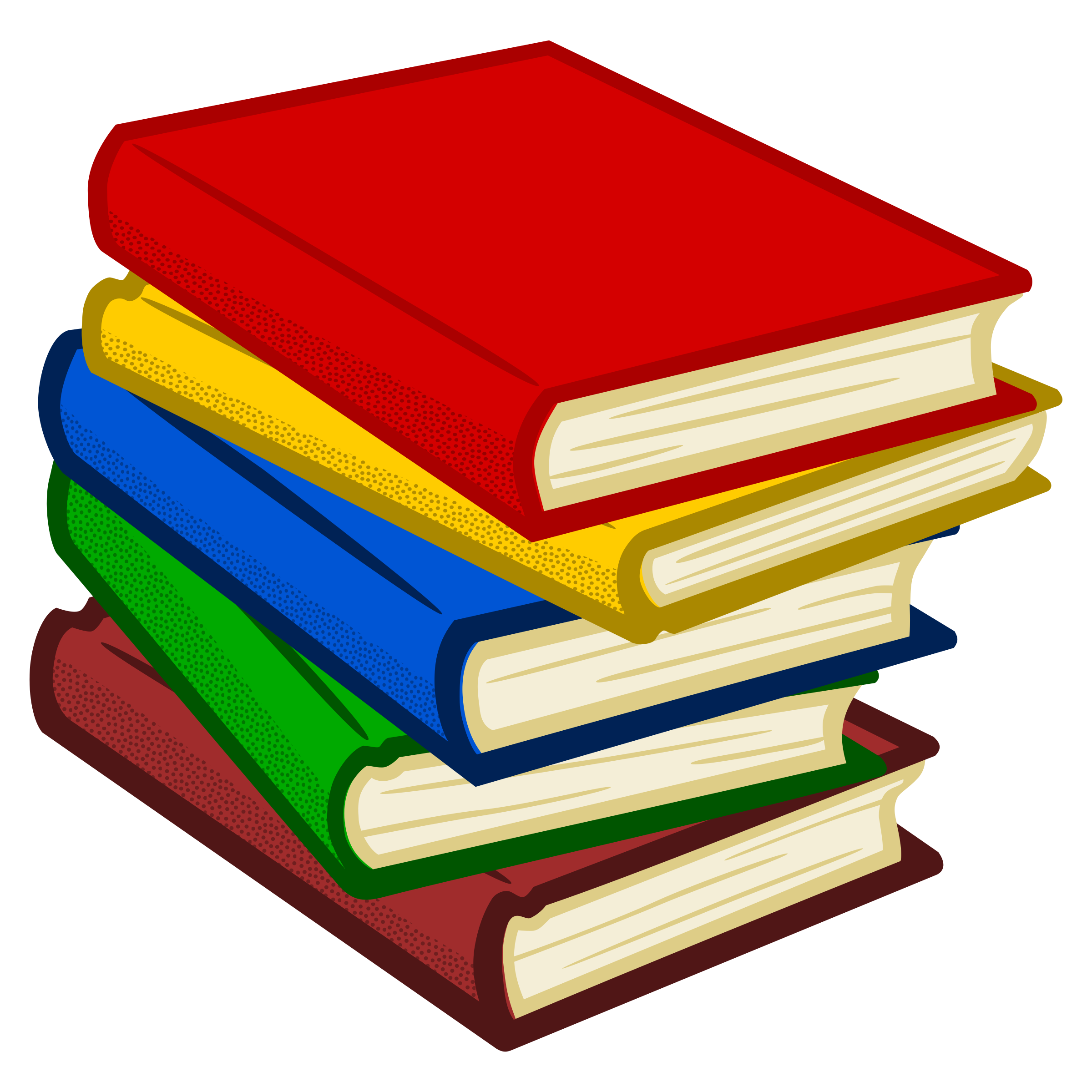 This is a fantasy novel. Two children are raised seperately by two rival magicians as part of a competition. The rules of the competition are a mystery throughout most of the tale, but there is no escape and the stakes are high. The apprentice-magicians grow into adults and cross paths at The Night Circus, which is the venue of the contest.

The story jumps between various perspectives: between the two competitors, various members of the circus and other characters. It is worth paying attention to the dates declared at the start of each chapter, as the book goes back and forth in time a fair bit. Once you have a feeling of what each strand of the story is about this becomes quite natural and doesn’t get in the way.

I found the book enjoyable, it was a delightful world to sink into. There’s characters falling in love, hearts getting broken, etc. but not too much of it, a lot of the focus seems to be on transmitting the excitement of visiting the Night Circus to the reader - a very pleasant bedtime reading experience! This is achieved by the occasional explicitly second-person short-sections in which ‘YOU’ walk through the circus attractions, smell the smells, hear the sounds and see the sights. There are also at-least two characters who act very-much as non-magical self-inserts for the reader, so their strands of the story sustain more subtely what the short second-person sections set out to do, while simultaneously advancing the story.

Admittedly though, I think I wanted something a little more concrete and specific. We know what the Hunger Games are about and what they achieve. Harry Potter has the Horcruxes: we know exactly what they’re for and we know what should be done with them, even if the specifics of their creation and behaviour are magical. The competition fills a similar role, a looming but magical threat that must be resolved before any happily-ever-after, but by the end I still did not have a concrete idea of exactly how or what to think of it or what it is really for. It’s a dark and cruel affair but there’s no talk of revolting, revenge or justice. Why not - did I miss something? With the somewhat unsatisfying final explanations of the competition, the surrounding scenes of wonder-by-induction feel a little bit hollow and sometimes cheesy.

The Reason I Jump

A non-verbal autistic child’s explanation of his own behaviours and thought-processes. Or at least, that’s what it is supposed to be: not everyone believes Higashida wrote the book himself! At the very least, it is worth viewing this text with a little skepticism, being aware of possible over-involvement from adults.

A lot of the explanations given were very relatable and I didn’t realise that some of the behaviours addressed were considered autistic traits (e.g. drawing mathematical figures with a finger when distressed for comfort). I suspect that many readers will find common ground in this book on many topics, suggesting that autism is more about the stronger intensity of familiar, relatable traits rather than something fundamentally alien to neurotypical thinking. It is worth noting the difference in the degree of these behaviours when reading: you may also struggle to ‘access’ words in a conversation but most of us are far, far from the point of being non-verbal like Higashida.

The Curious Incident of the Dog in the Night-Time

My favourite book of this article. Appears to be a mystery/detective story told from the perspective of an autistic character, but after two sharp plot-twists the direction changes, and the focus openly turns to the strained relationships between the narrators family members.

Very funny, but also really touching and a little upsetting at times. A sobering reminder that some people are very different, and that this can make life very difficult, and of the work some people must put in to deal with these differences. A good antidote to the ‘we can all learn to understand eachother’ ideas that may be absorbed while reading ‘The Reason I Jump’. I strongly recommend reading this one for yourself. Even more so if you like a little bit of maths, there’s plenty of (non essential) fun mathematical bits thrown in.

I should point out, before you read the below review, that I approached this book with a very open, if uninformed, mind. I bought it, I took the time reading it, why wouldn’t I be open to it? I was excited for this to be a worthwhile read and hopefully recieve a concise introduction to Hermeticism.

This book is supposed to be full of ancient wisdom, and it really likes claiming as such over and over again. Repetition is okay, it can help in absorbing tricky ideas, but I’m not sure if the book ever got to those ideas. It strikes me as a book that is trying, in a rather grandiose way, to cover up the fact that it doesn’t have all that much to say.

The book, full name: ‘The Kybalion: A Study of the Hermetic Philosophy of Ancient Egypt and Greece’, claims not to be THE Kybalion itself. The Kybalion is supposedly another book that this one quotes from, the name of which has been ’lost to time’ (woah, how spooky and mysterious). There are a lot of Kybalion ‘quotes’ in this book, but they are the same quotes, over and over. If you’ve ever had to write a literature-essay on a book you’ve only read one chapter of, then you’ll recognise the writing style here. Milking the same few quotes and stretching the spaces between quotes with filler.

The filler cementing the book together can be summarised as follows:

The pages are stained with arrogance and unquestioning self-confidence with few meaningful claims of their own. There are some interesting ideas in this book, but they are barely justified and often discussed with only a little more depth than you could obtain from scanning Wikipedia articles. Reuse of physics terminology does not make a book profound nor scientific!

To end on a positive note, some of the earlier chapters were very promising. I enjoyed this book more than the rest of the review suggests. Things do go down-hill when the book gets bogged down in ‘vibrations’ (which, according to Wikipedia, comes from David Hartley and not Hermes Trismegistus) instead of justifying the earlier ideas and axioms (e.g. ‘As above, so below’), but those earlier ideas got me interested enough to read the rest of the book very quickly.